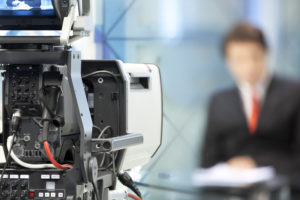 What is an SMT? It’s when you need to promote a new idea, product, book publication, television show, film, iTunes song or project. Instead of traveling to numerous places in the US or world, you would come to one of Prime Time Media’s state of the art production studios and in a span of a few hours you will be interviewed via satellite by network and local news anchors in other cities that will reach your targeted audience. Each interview will be pre- arranged. Your live interview will be produced via satellite, and within moments, you’re communicating to millions simultaneously all over the world.

When you contact Prime Time Media we first listen to what your project is and what you need to have done. Then, we will analyze, strategize, coordinate, map and place you in the perfect locations to move you from where you are to where you want to be. With longstanding relationships with decision-makers in television, radio and the internet, we position you for success. We coordinate every detail with professionalism, diligence, and creativity. We get you the best media placement for your message and within your budget. We work with the world’s most highly regarded media partners to ensure a seamless satellite broadcast even in the face of breaking news or natural disaster. We garner the largest audience and amass the most media impressions. That’s our job. 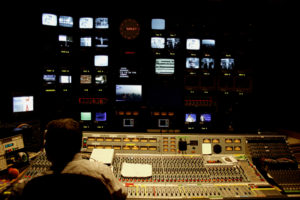 Picture this: Your story runs as a live interview on CNN. A video clip gets liked and shared on Facebook, posted on Instagram, carried on LinkedIn and added to a 140 character tweet that gets retweeted.When the SMT ends, it’s only the beginning. The Interview from your SMT is posted on network websites and picked up worldwide, it can go viral and more and more viewers are sharing your interview and so on and so on and so on. We plant the seeds and your story will grow.

It’s the gift that keeps on giving. And it’s all part of our media plan designed
specifically for you. 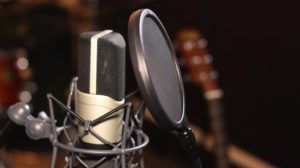 Just like a satellite media tour, a radio tour can take you around the world and back without leaving home. Modern technology was designed to offer the freedom to do your work anywhere at any time without restrictions.

Our experienced media specialists will develop and pitch your project as well as maximize on-air time for your spokesperson. We combine longstanding relationships with local, syndicated, satellite and national radio shows and expertise in pitching stories for radio. The net effect for you is a successful publicity campaign. If you need a radio media tour to publicize your project, Prime Time Media is the ideal partner for you.

As the late Marshall McLuhan famously said, “The medium is the message.” Prime Time Media can help you with the medium and the message. We can deliver that message to the top-rated programs on the internet and on the air. Just don’t forget to set your alarm for an early start.

Digital Media Tours (DMTs) enable you to engage a global audience, while still pinpointing the niche demographic that’s most relevant to your specific marketing and publicity goals. DMTs connect your talent to the best of the web. From bloggers to major multimedia entities via one-on-one interviews.

The internet is vast and it takes knowledge and perseverance to place stories. With Prime Time Media’s expertise, we can penetrate the pack and take you right where you and your message need to go.

Dreaming big? We can make that dream a reality. With Prime-Time Media webcasting, you can gather hundreds, even thousands of people across the world simultaneously.

Whatever the occasion, people no longer need to travel in order to connect with you “face-to-face.” Integrate multimedia to create more a more powerful presentation. Single out a participant for a two-way audio/video conversation during the event. Prime Time Media’s webcasting services includes the technical oversight necessary to make sure your online event is a success.

Prime Time Media offers streaming media broadcast solutions that help you realize the immense reach and efficiency of webcasting. Connect with millions of potential viewers by streaming your live event, or product launch and link your target audience with your public relations campaign via the web. It’s not only cost effective and practical, it powerful. Plus, with webcasting, you can reach a wider audience around the world by streaming your event live or on-demand. Even if your audience missed the event in real time, they can still see and hear it at their convenience.

Contact Prime Time Media and let us deliver your message to the world – anywhere, anytime. 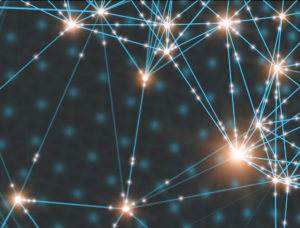 Do you have a video news story that you want cable networks and local affiliate television stations to air? Or, do you have a prepackaged video clip with an interview or stand alone piece?

Prime Time Media can send out your video via satellite to be downloaded by any broadcast station in the world.

Contact Prime Time Media today and let us position you for success.